This is all I have

It doesn’t shine but it beats true

I’ll die but it’s yours

This is all I have

It doesn’t shine but it beats true

I’ll die but it’s yours

Stab me in the back

I see you in the mirror

You always do that 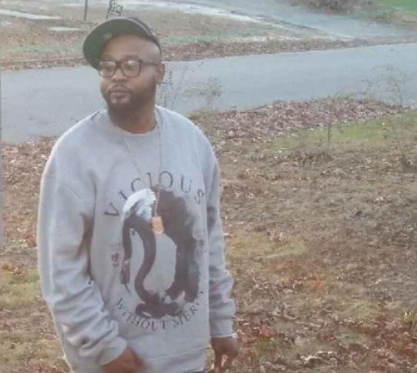 Only time we’re at piece is at funerals, every other time we’re judging each other like tribunals, that one fake, this one a snake, watch that one cause you know what they take

Fake hugs fake concern and fake speech, they’ll stab you in the back before somebody off the street, if you have a moral compass it’s hard to compete plus they don’t feel like you’ll bust their head to the white meat

Call something out and they’ll label you an asshole, like you only existed in the present and not the past though, to be honest we really don’t even like each other, we only fake it for the grandmother

You know how they are is cancer to my ears, you can accept it but I don’t have to be here, transfer that loyalty to the one that I made, and if it’s a problem we can run the fade

I hate going into Viking mode but I’ll do it, if you have a problem with me please don’t pursue it

I’ve been known to overreact at times, my anger is different and it blinds

I won’t see destroying you will also kill me, I’m just letting you know I have a knack for efficiency

I’ll take the red flags and make a bandana, introduce ape mode and then the banana

A lot of smoke but it’s not trees, stop drop and roll will not stop these

A peaceful man fighting an inner war, you cut me and I promise these demons will take you on a tour

You are absolutely gorgeous but that’s not enough, could you understand a life filled with grief pain and similar stuff, what that mind do is a question and I need answers, if pretty is all there is than it will eat away at this union like a cancer, can you help me plan this strategy and tweak my ideas? If the answer is yes I need you right here, if pretty is all that’s on the table, you know I can find another real life no fable

Patiently waiting to get past the Bad karma

Every morning I wake up and put on my armor

Another Bad seed planted by a rogue farmer

Emergence is the only way I’ll get past mine

Patiently waiting to get past the Bad karma

Every morning I wake up and put on my armor

Another Bad seed planted by a rogue farmer

Emergence is the only way I’ll get past mine

Views From The Trap
Blog at WordPress.com.
Loading Comments...